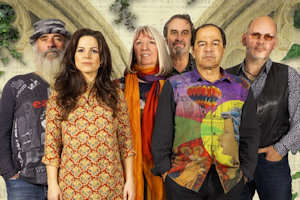 More Information (Radio Ninesprings is not responsible for external websites) 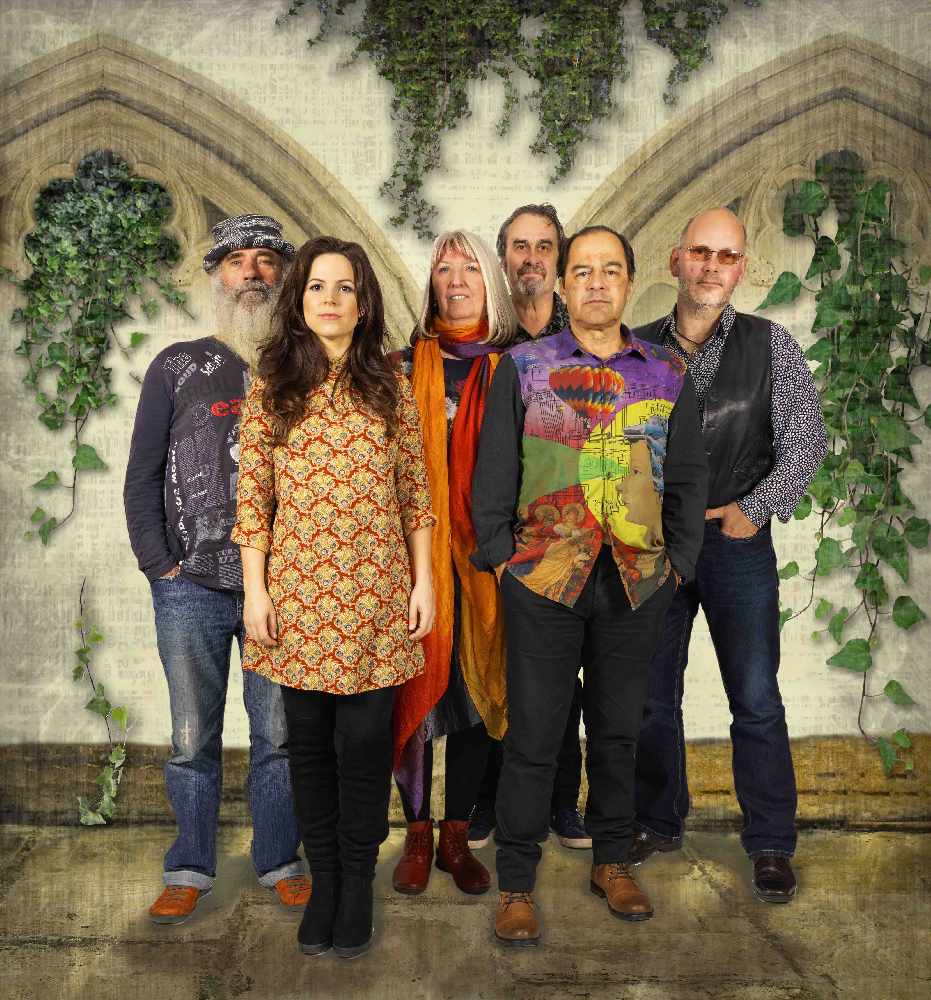 The early 1970s would prove to be the start of a vintage period for music and the beginning of an era that would change the world. For Steeleye Span – as the previous decade had drawn to a close - it would see them established as a major creative force. By the end of 1971 they had not only released their classic debut Hark The Village Wait but two follow-ups – Please To See The King and Ten Man Mop - launching one of the most enduring stories in the folk world and beyond. Pioneers of folk/rock, Steeleye Span changed the face of folk music forever, taking it out of small clubs and into the world of gold discs and international tours. Five decades on and the band, led as ever by the iconic vocals of Maddy Prior and a line-up featuring some of the most skilled musicians on the UK music scene, celebrating fifty years of these famous albums, playing key tracks from all three as well as favourites and gems from their long and glittering career.

More details for this venue

The event runs from 7:30pm to 10:30pm on the following dates.
Select a date to add this event to your calendar app.