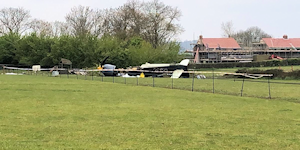 A plane has crashed near to RNAS Yeovilton. It came down in a field at around 4 pm today (28-04).

The aircraft crashed close to the Lamb and Lark Inn in the village of Limmington and is understood to be a Sea Fury T20, belonging to Navy Wings, who operate the Navy’s fleet of historic aircraft. The two pilots onboard are believed to have escaped without serious injury. Emergency services are at the scene and Church Street through Limington has been closed and is likely to remain closed for some time. 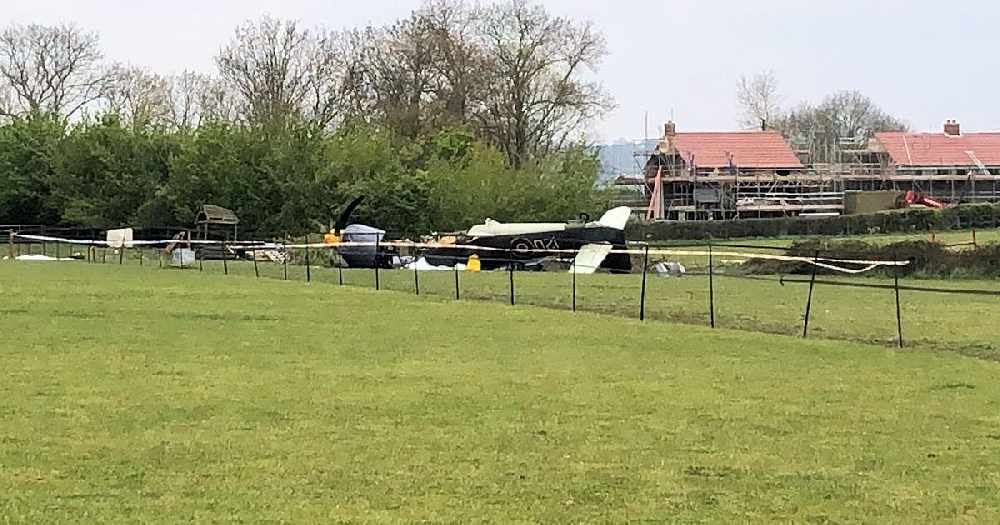